Get new recipes delivered by email and receive my 12 Most Loved Recipes eBook - for FREE! Sign up now!
Navigation
Save 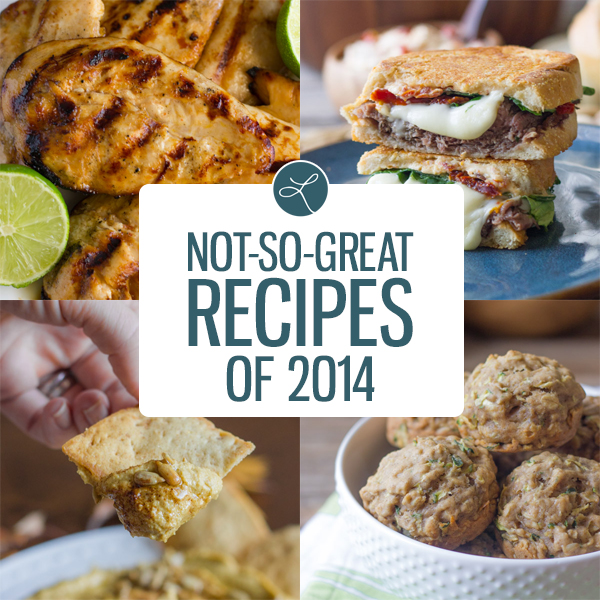 So here are a few recipes that didn’t quite make it on LLK this year.  I feel like I’m letting you look in my junk drawer a little bit here.  I’m not exactly putting my best foot forward in this post, but I guess I’m secure enough in our friendship and trust you won’t judge me too harshly.  I wouldn’t exactly call these recipes disasters or failures, because if they were that bad I probably wouldn’t have bothered taking pictures!  It’s more like these are the recipes I had hoped to share with you, but they just weren’t quite up to the standard. 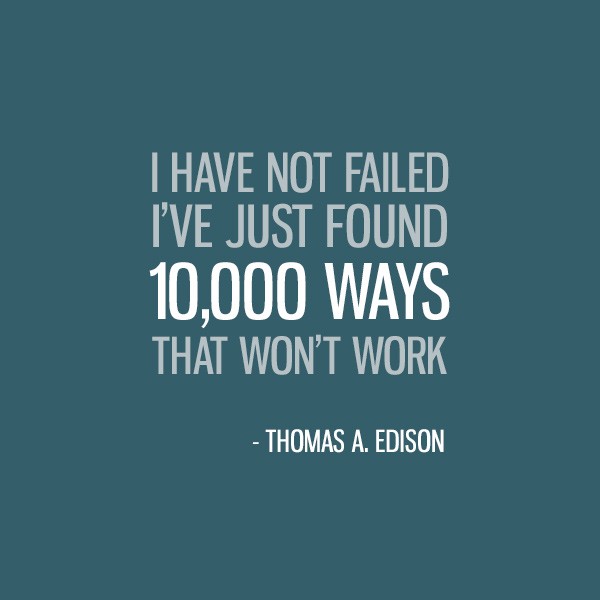 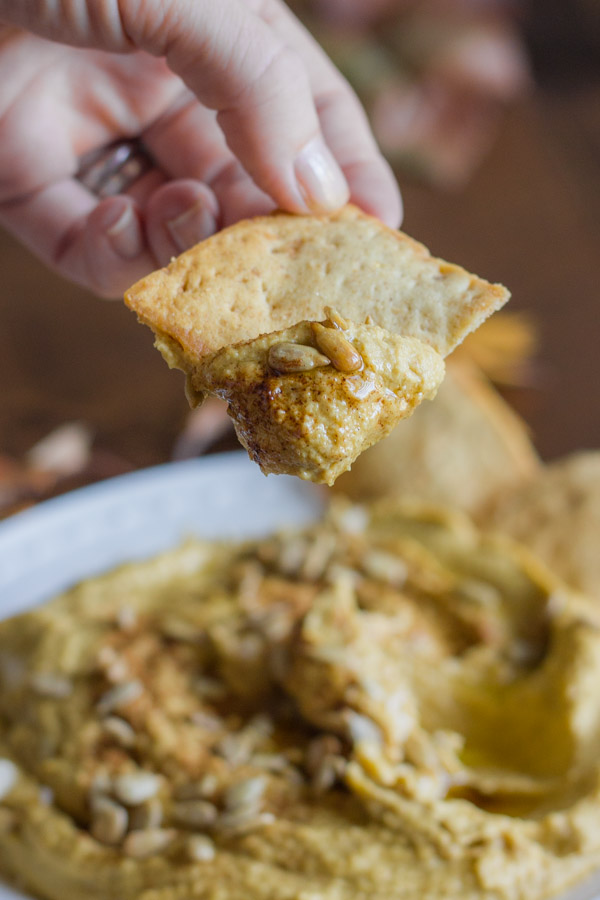 Tasted nothing like artichoke.  Enough with the hummus variations! 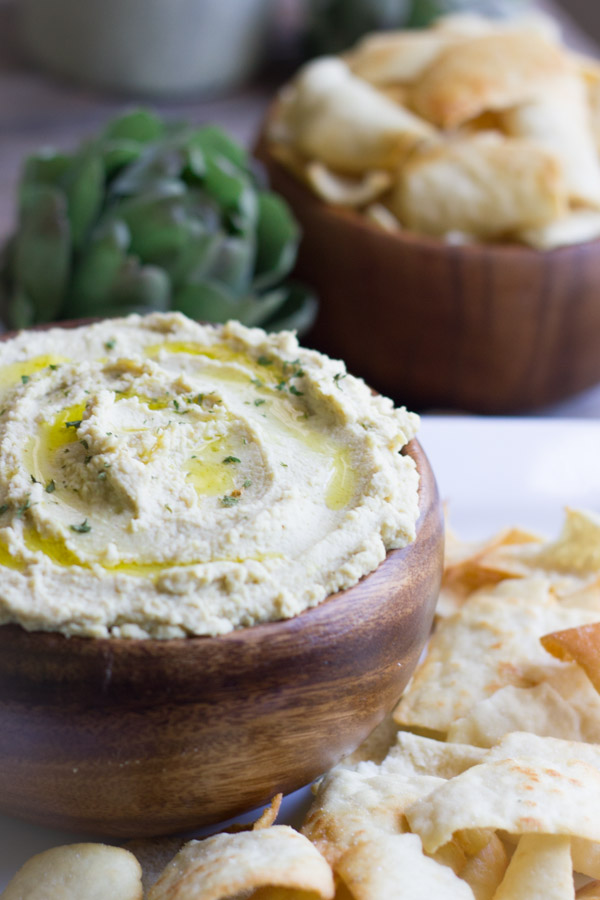 I spread a spinach and artichoke dip on top of the salmon and then sprinkled them with Panko before baking them.  Sounds like a good idea but they were kind of blah. 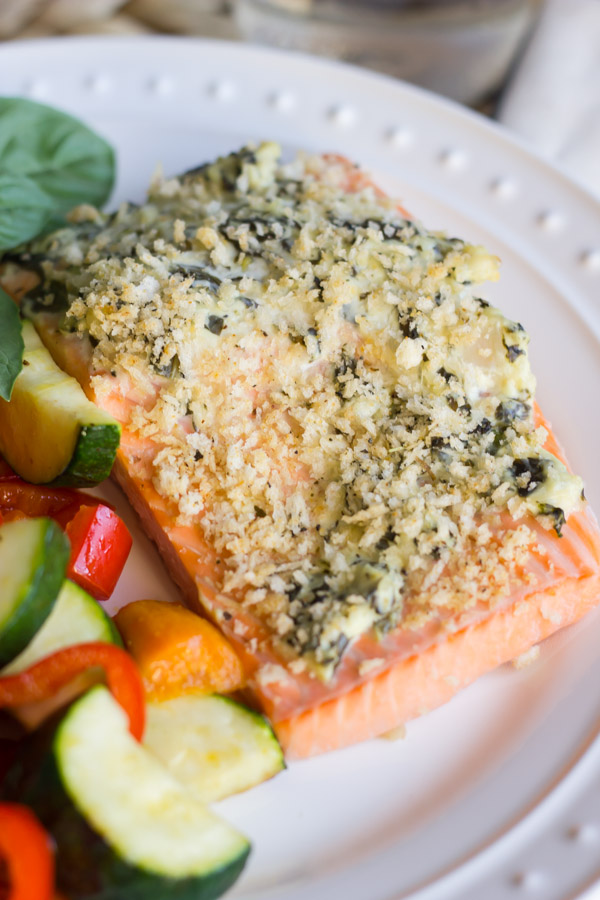 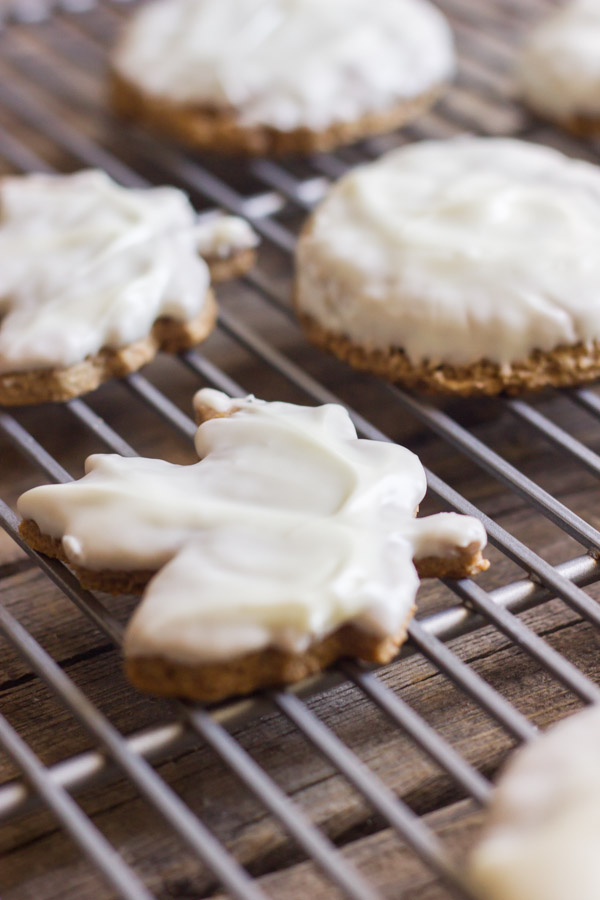 Couldn’t taste the honey. or the lime. or the chili. 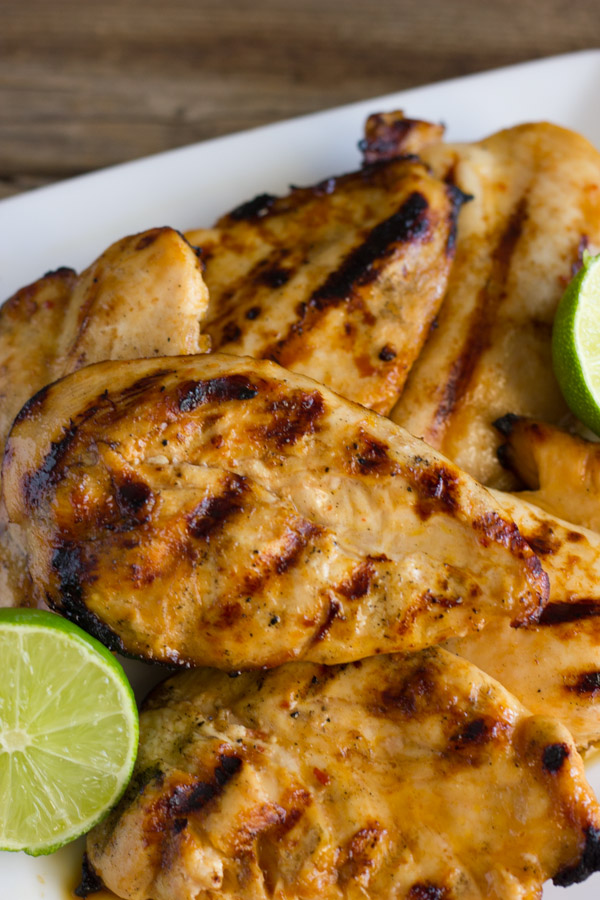 The cookie base for these were good, but I tried to stuff some sort of chocolate/caramel candy in them and when I tasted them the next day they were hard rather than soft and chewy in the center.  No go. 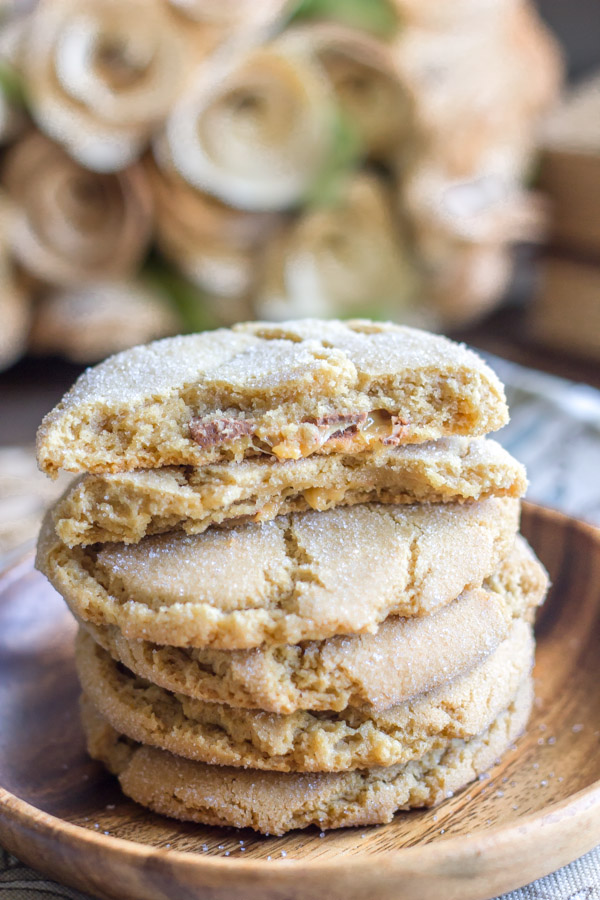 I really wanted to make a muffin with oat flour.  Waaaaay too healthy. 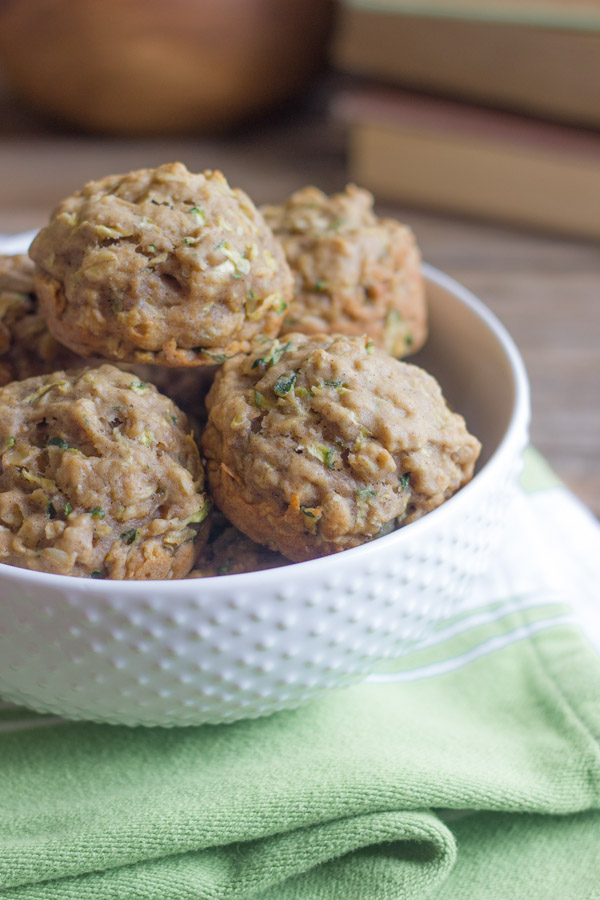 I really need to give up on the oat muffin idea!  These were dry and dense and weighed about a pound each. 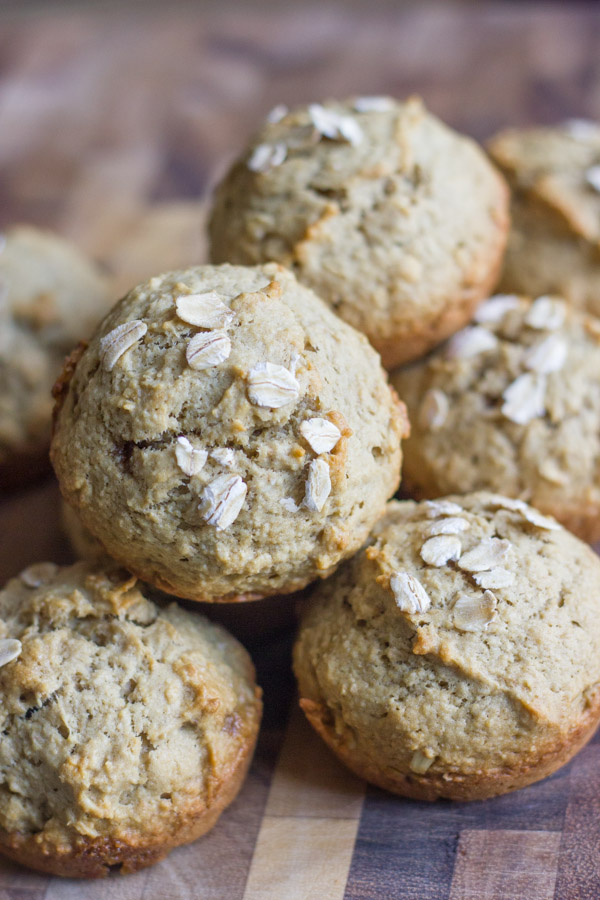 These little guys were too greasy and did not hold together very well.  But with a scoop of ice cream on them they weren’t too bad! Perfectly tasty, but I realized as I was photographing this bowl of pasta it’s pretty much the same thing any eight year old could make themselves for lunch.  Pasta + Butter + Parmesan Cheese = Even with a giant parsley leaf it’s not a recipe! Apparently there is such a thing as too much cheese!  Other than that it wasn’t awful but just didn’t wow me. So those are all the things I now know won’t work.  As long as I’m learning I’m okay with a not-so-great recipe popping up every now and then.  Just that much closer to success right?

See you all next year!

Save
« Most Popular Recipes of 2014
Lovely Little Bits & Pieces »